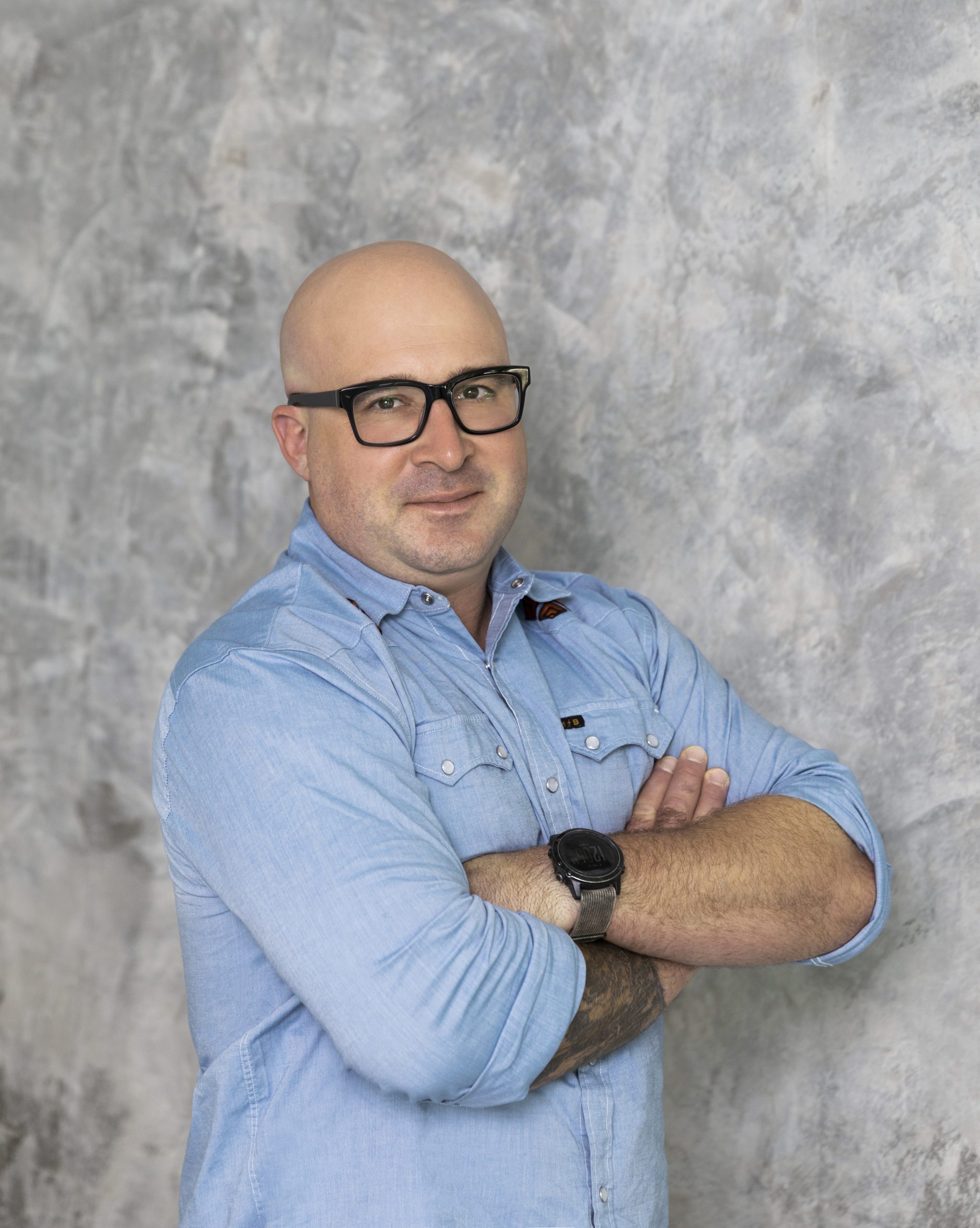 Born in Houston, Seth is a renowned chef whose culinary career began under Marcus Samuelsson at his New York restaurant Aquavit. He also worked for Samuelsson at his Chicago restaurant C-House, spent some time under chef Scott Conant at New York’s Alto, and even staged at Heston Blumenthal’s distinguished London eatery The Fat Duck.

Seth returned to Houston, teamed up for some pop-ups with chefs Justin Yu and Terrence Gallivan, joined Kata Robata as consulting chef, then with Gallivan in 2012 opened The Pass & Provisions. The celebrated restaurant was named one of the best new restaurants in America by Bon Appetit and earned Siegel-Gardner and Gallivan James Beard semifinalist nods for Best Chef Southwest in 2015, ‘16, and ‘17.

After closing The Pass & Provisions in 2019, Seth headed west and opened Marfa Spirit Co., where he currently serves as an operating partner. Signing on with Southern Smoke in spring 2022, he is heading up the Foundation’s work with chefs and culinary personalities across the country.