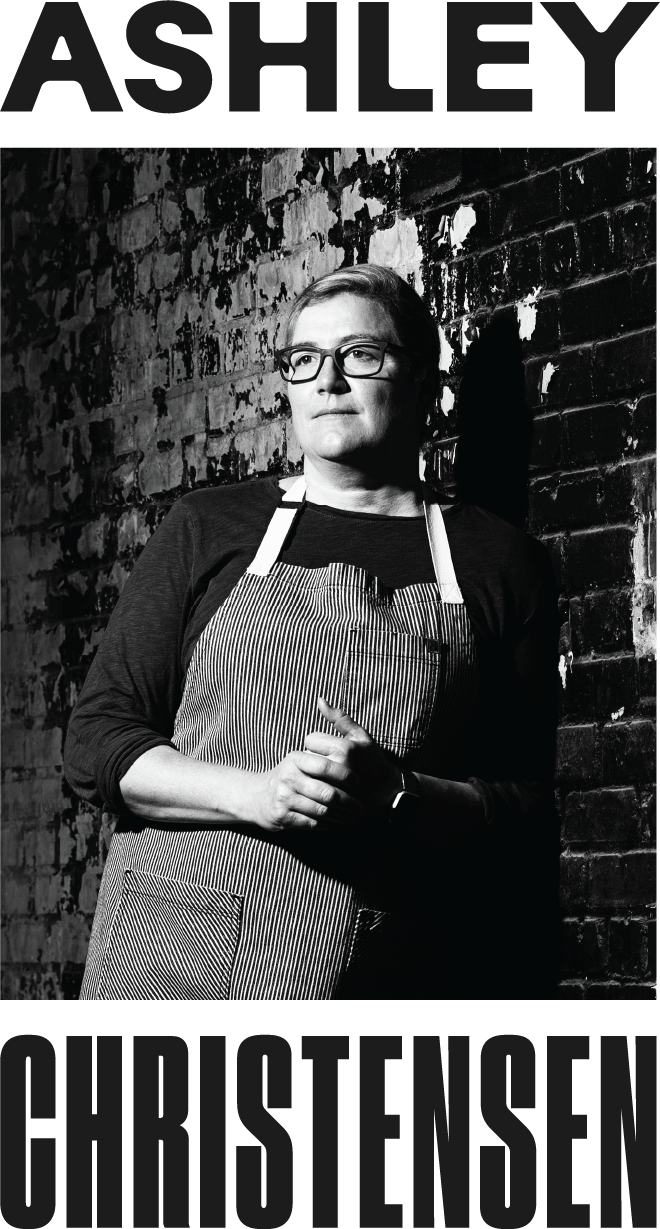 Ashley is involved in a number of charities, including the Frankie Lemmon Foundation, the Southern Foodways Alliance, and Share Our Strength.  In 2019, she received her second James Beard Award for the category of “Outstanding Chef,” five years after the foundation first honored her with the award for “Best Chef: Southeast” in 2014. She has also been named Chef of the Year by Eater.com, and Tar Heel of the Year by the News & Observer. She is the author of the cookbook, Poole’s: Recipes and Stories from a Modern Diner, as well as Freezer Season, which debuted in spring of 2021.