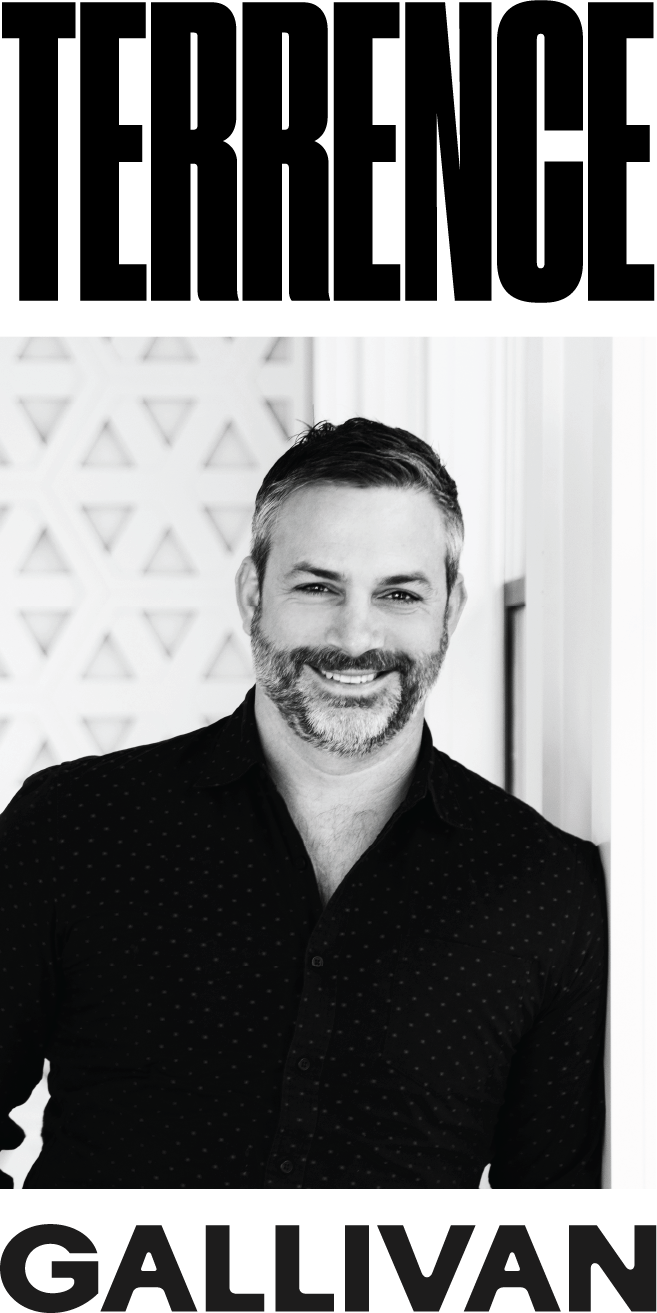 Chef Terrence Gallivan discovered his passion for cooking working at a bistro in his hometown of Fredericksburg, Virginia and went on to man the stoves at New York City’s Charlie Palmer’s Aureole, The Modern, Gordon Ramsey at the London Hotel and Fiamma. In Spring 2008, he took over as chef at August, before (ironically) spending the month of August in Houston, helping create the Just 8 Project—a wildly popular, one-month pop-up restaurant with Chef Seth Siegel-Gardner and Chef Justin Yu. Although Terrence briefly returned to New York for a brief stint as executive chef of Alto, it wasn’t long before he returned to Houston for good. He and Seth opened The Pass and Provisions, a dual-concept restaurant, in 2012. Terrence is a two-time nominee for the James Beard Award for Best Chef: Southwest, and The Pass and Provisions was named the 6th best new restaurant in America in 2013 by Bon Appetit. He will open his first solo concept Elro Pizza // Crudo in 2022 in Houston.