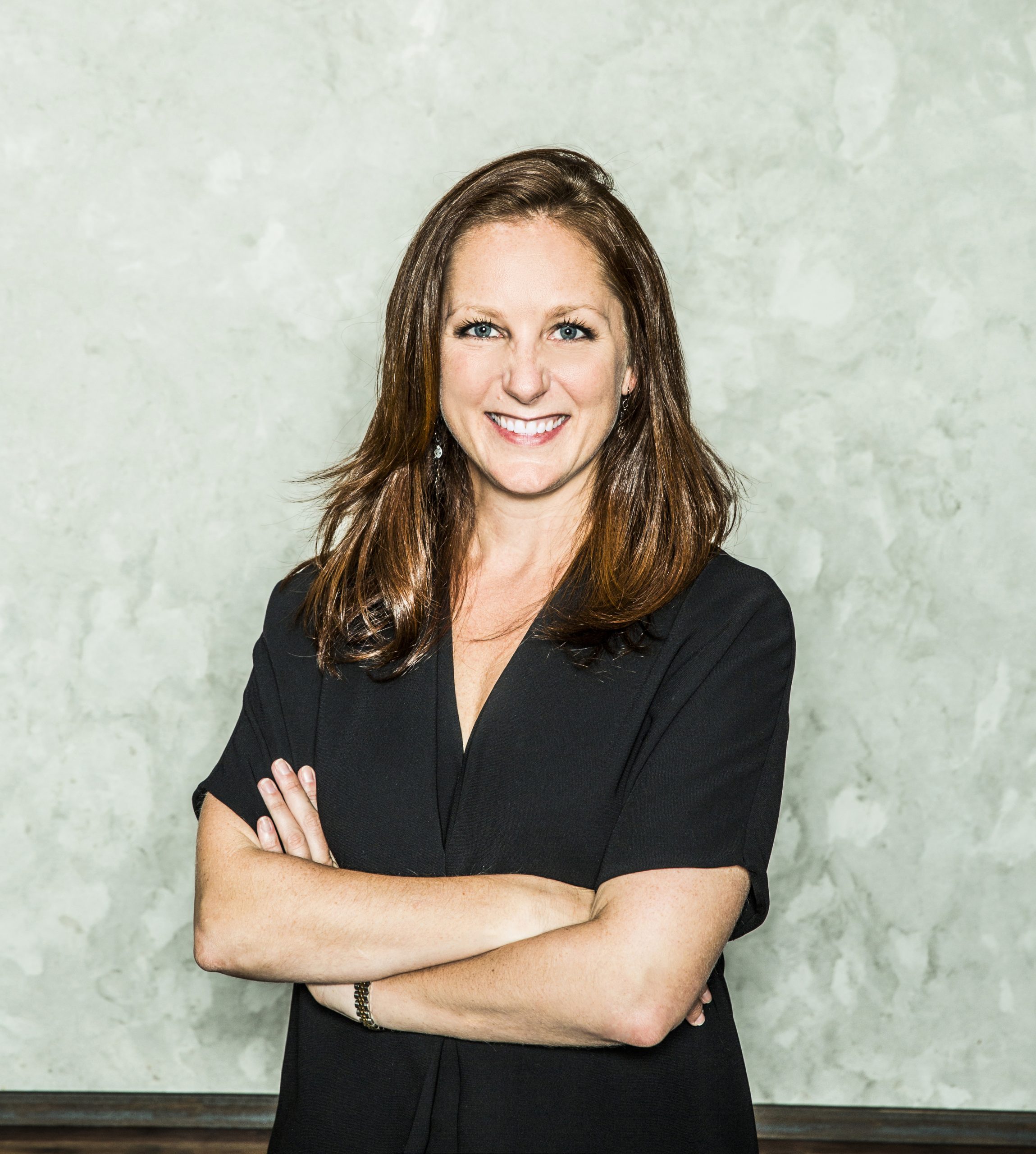 Lindsey Brown launched Lindsey Brown Public Relations in 2016 to utilize her knowledge and experience to promote businesses that share her business philosophy of hard work and innovation. Prior to starting her firm, she was the public relations and events director for Clumsy Butcher, a restaurant and bar collective in Houston. Prior to joining Clumsy Butcher, Brown was director of marketing and public relations for the Greater Houston Convention and Visitors Bureau for 10 years. She launched the Where the Chefs Eat Houston Culinary Tours program—winner of the Public Relations Society of America’s Silver Anvil Award in 2011—and worked with local, regional and national media to further Houston’s reputation as a tourist destination.

Brown graduated from the University of Texas at Austin with a degree in public relations. She began her career at Vollmer Public Relations in both the company’s Dallas and Houston offices. She also served as the special projects coordinator for the Houston Ballet Academy; a trained ballerina through age 18, Brown later would go on to co-found the Houston Ballet’s young professionals group, Ballet Barre, which has more than 200 members in its sixth year. She continues to support the organization as a member of the Board of Trustees and serves on the advisory board of Hermann Park Conservancy.