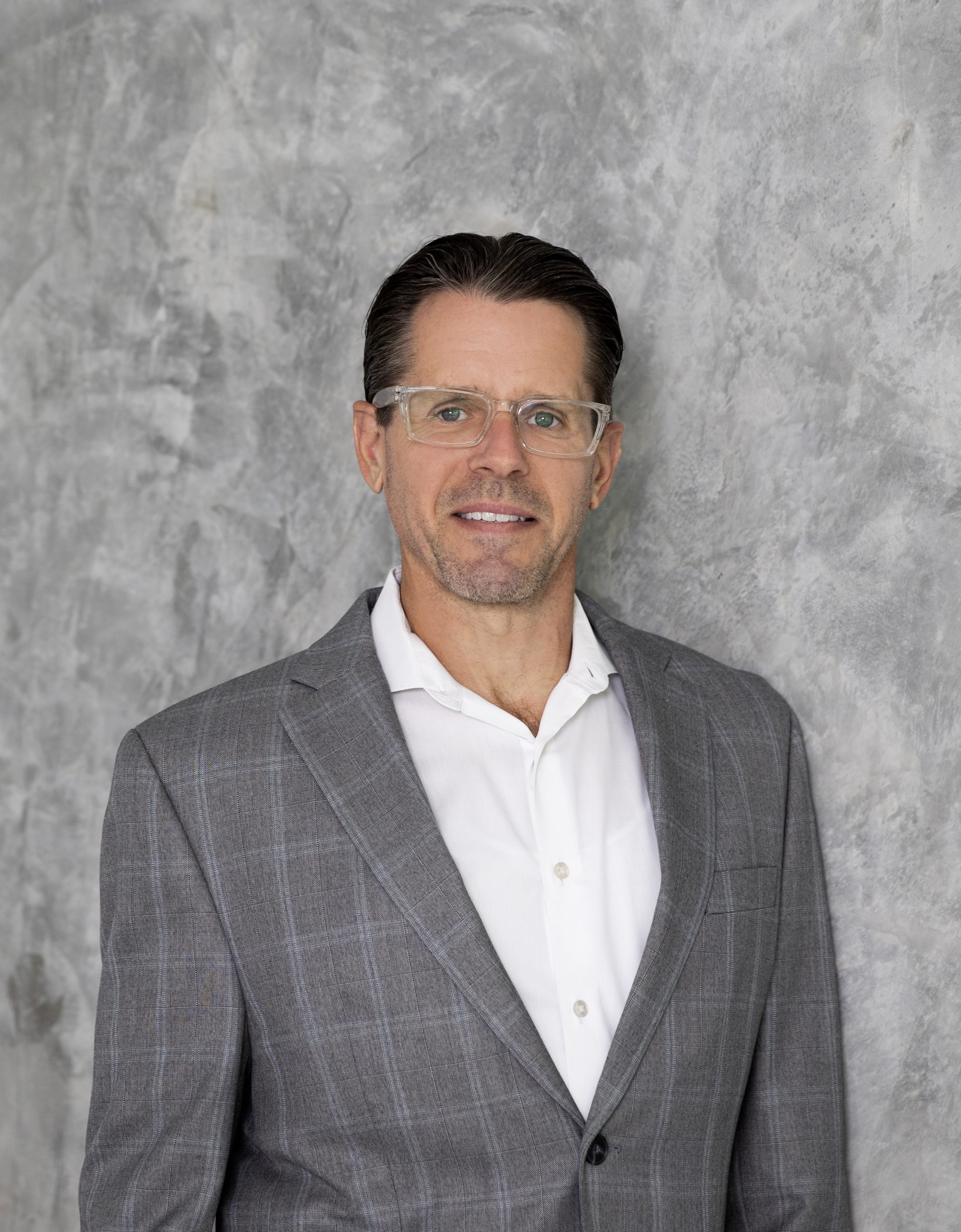 A Texas native, Matthew has spent 25 years in the Houston food and beverage community and brings considerable knowledge of the beverage industry to Southern Smoke Foundation.

Matthew started his career at Mark’s American Cuisine in Houston, where he ascended from bartender to general manager while accruing deep knowledge of wine. Next came a stint at Catalan Food & Wine, where he worked alongside Chris Shepherd and began to spread a gospel of small-farm produce and family-run businesses. Shepherd then brought him to his first restaurant, Underbelly, to be his general manager and wine expert.

As Underbelly expanded to five concepts, Pridgen became wine director. Under his leadership, Georgia James earned three Best of Awards of Excellence from Wine Spectator, and three Underbelly Hospitality restaurants were named in Wine Enthusiast’s list of America’s Best Wine Restaurants. Plus, his program teaching cooks about wine was featured in Food & Wine.

Matthew has been involved with Southern Smoke from its inception and now joins full time as beverage director. He works to expand the reach of the Foundation through the many connections he has forged in his career.