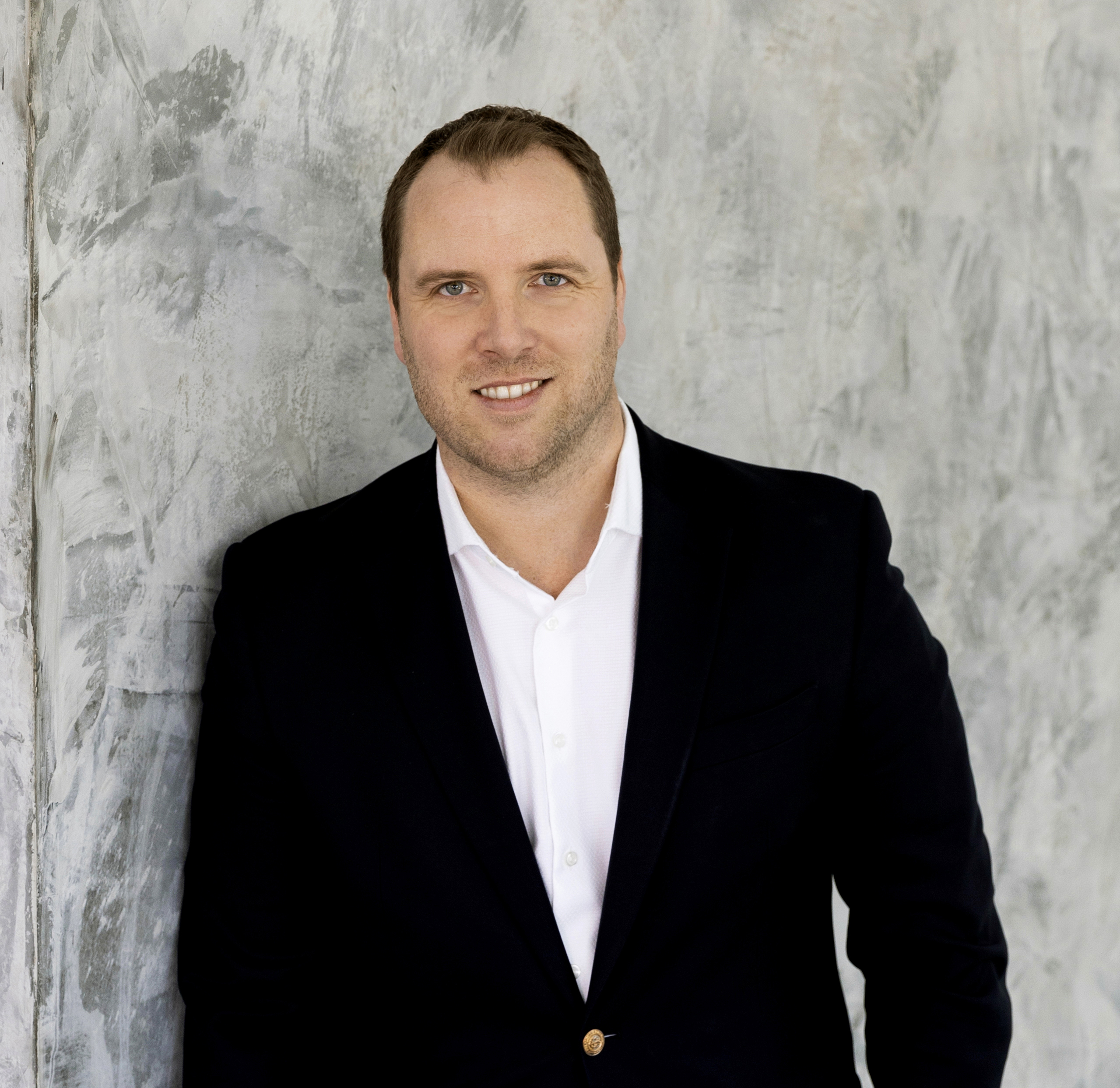 Petter Aa. Pettersen, a native Norwegian turned Texan, graduated from the University of Oslo with a Master of Law. During his 12-year career with AIG, he relocated from Oslo, Norway to Houston in 2011. He quickly fell in love with Houston’s vast and diverse culinary community, having worked and managed events in the hospitality industry for several years in Norway while in law school. Petter now considers Houston his home with his wife and two rescue dogs and currently holds a Global Product Executive and local leadership role with AIG, focused on catastrophic insurance within the energy industry.

He is an avid outdoorsman and also holds board positions with two private companies in addition to serving as a planning committee member for the Houston Marine & Energy Insurance Conference.