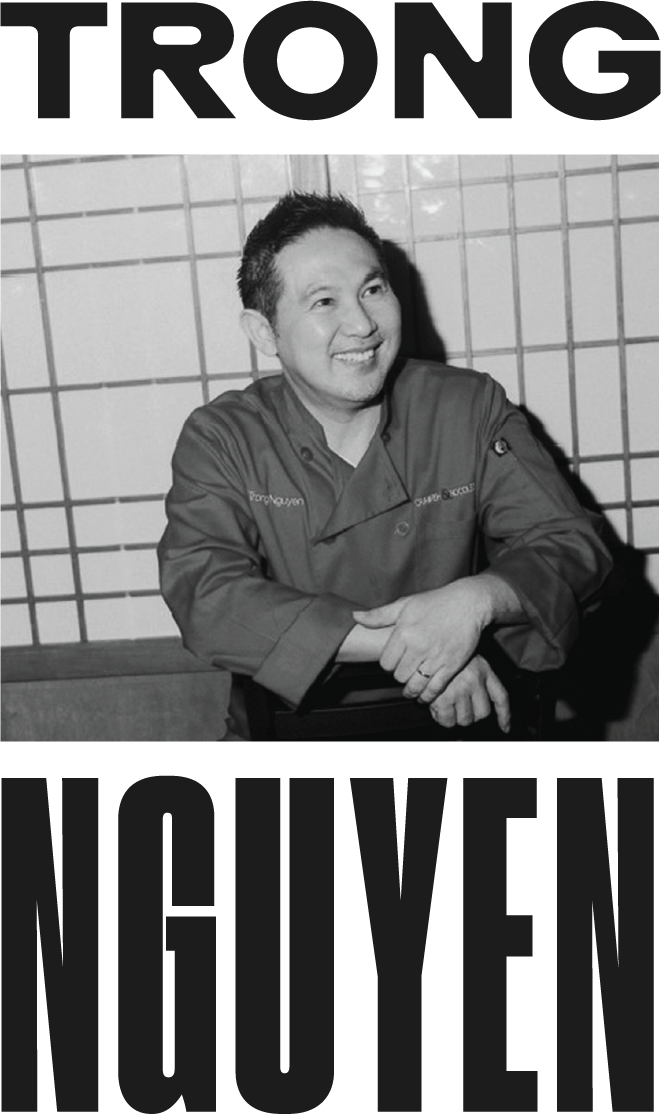 Growing up poor in Vietnam, he was self taught and had early influences from his grandmother in Vietnam. After migrating to the states, Chef Trong worked for 3 decades in the casino business as the director of Marketing. While working, he found his love for cooking and kept learning from high end restaurants & chefs. Following his passion, he left the casino business to pursue his dream of owning a restaurant. A decade later Chef Trong is now the Executive Chef & Owner of Crawfish & Noodles.

Influencing a new generation of foodies by bringing Viet-Cajun Crawfish & his unique twist on Salt & Pepper blue crabs to the world. Chef Trong has also been on Netflix, Travel Channel, Food Network & has made a global impact through United Airlines, Singapore Airlines, CBS,PBS, & People Magazines, Conde Nast, American Express Departure, and many others.

Chef Trong’s biggest accomplishment is being able to unite people through food & being able to give people something special to remember when they eat at his restaurant.

“Time goes by too fast, & Life is too short. I want the people to look back at this restaurant with a positive memory and smile.”