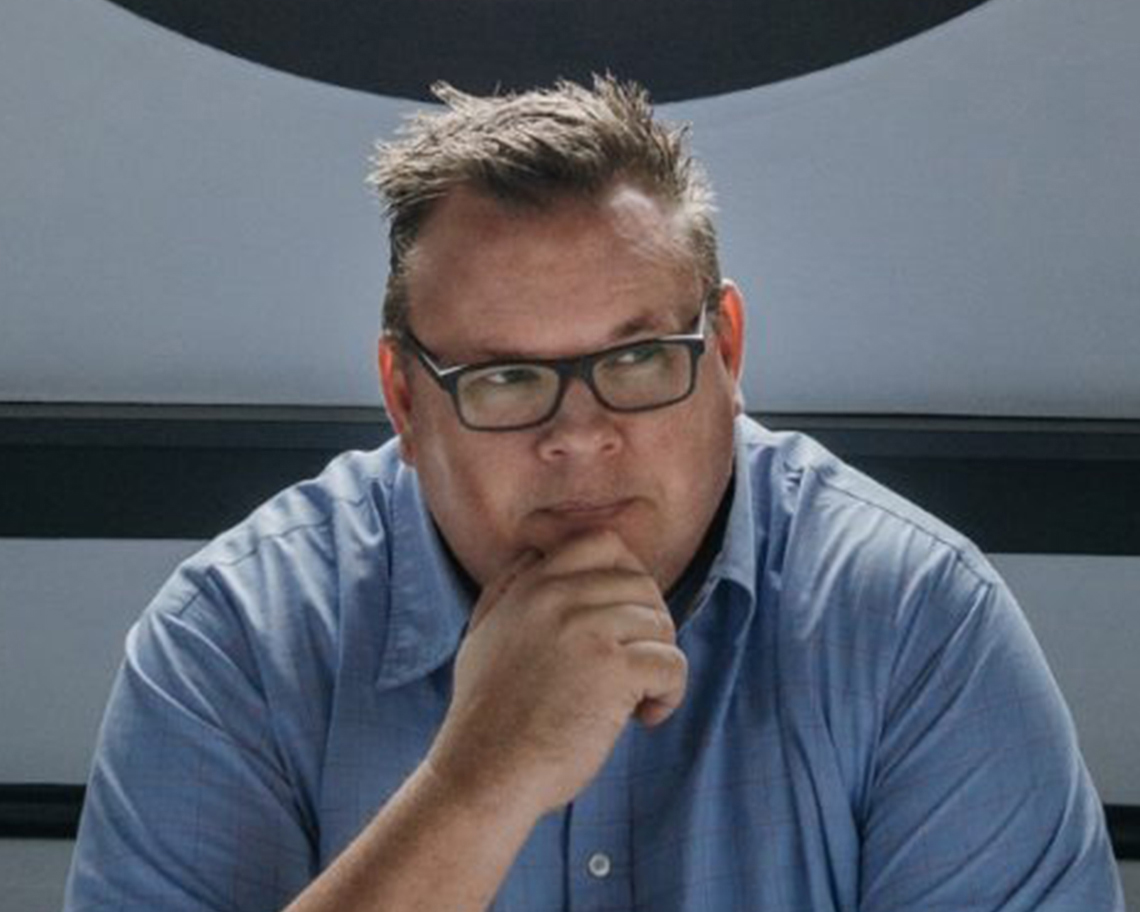 Midwest-raised, James Beard Award-winning Chef Chris Shepherd has helped change the landscape of the Houston culinary scene since opening Underbelly in 2012. He built the restaurant to support the Houston food community and its suppliers by buying local and drawing inspiration from the people and cultures that live in the city. Thanks to Chris’ vision and passion, Underbelly was a James Beard Award semifinalist for Best New Restaurant, was named one of the best new restaurants in the country by Bon Appetit and Esquire and was named one of 38 essential restaurants in America by Eater. Chris was named one of the 10 Best New Chefs in America by Food & Wine in 2013 and was then awarded the 2014 James Beard Award for Best Chef: Southwest.

Chris was a semifinalist for the James Beard Award for Outstanding Chef in 2019 and was named Robb Report‘s Chef of the Year the same year. Chris’ first cookbook, Cook Like a Local: Flavors that Will Change the Way You Cook—and See the World, was published by Clarkson Potter in September 2019 and was nominated for a 2020 James Beard Foundation Book Award.

Chris began his fine dining career at Brennan’s of Houston, where he spent seven years in the kitchen and then ran the wine program for two. He left Brennan’s in 2006 to open Catalan Food & Wine, which was named one of Esquire’s Best New Restaurants in America that same year.

Chris’ foundation Southern Smoke has distributed more than $10 million directly to people in the food and beverage industry in need via the Emergency Relief Fund.